Please see profiles on each of the directors below: 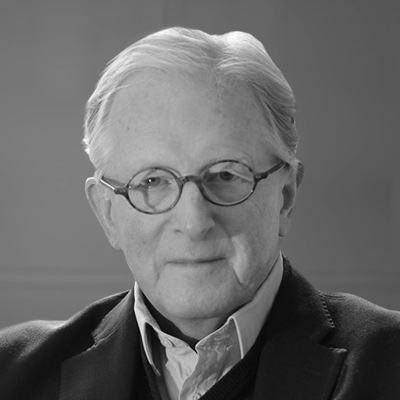 Member of the Nominations and Management Engagement and Remuneration Committees.

Sir Martin joined the Board on 2007 and became Chairman in 2008. He has been involved in the financial services sector for more than 40 years. He was a founder and senior partner of Phoenix Securities, becoming Chairman of European Investment Banking for Donaldson, Lufkin & Jenrette (DLJ) following the acquisition of Phoenix by DLJ. He was subsequently a founder of New Star Asset Management Ltd. and has a number of other directorships and business interests, including being Chairman of GP Bullhound, and a directorship with Oxford Capital Partners.

His pro-bono interests include serving as Chairman of the Orchestra of the Age of Enlightenment and serving on the boards of a number of other arts organisations and also ClientEarth. He has chaired the English National Opera and is a Governor of the Ditchley Foundation. 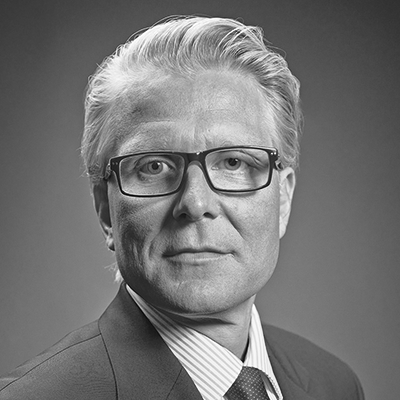 Sven H. Borho, CFA, joined the Board in 2018. He is a founder and Managing Partner of OrbiMed. Sven heads the public equity team and he is the portfolio manager for OrbiMed’s public equity and hedge funds. He has been a portfolio manager for the firm’s funds since 1993 and has played an integral role in the growth of OrbiMed’s asset management activities. He started his career in 1991 when he joined OrbiMed’s predecessor firm as a Senior Analyst covering European pharmaceutical firms and biotechnology companies worldwide. Sven studied business administration at Bayreuth University in Germany and received a M.Sc. (Econs.), Accounting and Finance, from The London School of Economics; he is a citizen of both Germany and Sweden. 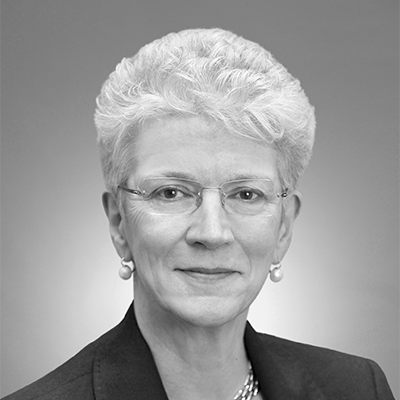 Member of the Audit Committee and the Nominations and Management Engagement and Remuneration Committees.

Sarah joined the Board in 2013. She is currently Chair of Merian Global Investors and of Polar Capital Technology Trust plc. A former Chair of the Association of Investment Companies and of St James's Place plc, Sarah is also a member of the Investment Committees of the Universities Superannuation Scheme and of the BBC Pension Scheme, and is a member of the investment panel of the National Heritage Memorial Fund. Sarah is Chair of the Trustees of the Diversity Group Charity and is a Trustee of the Liver Group Charity.

Sarah has a number of voluntary appointments on charity or pension fund investment committees. She attended Cambridge University and has an MBA from London Business School. 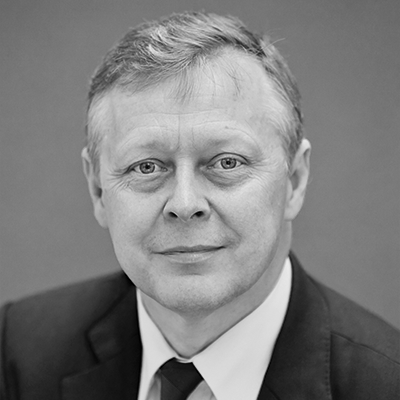 Senior Independent Director, Chairman of the Nominations Committee and a member of the Audit and Management Engagement and Remuneration Committees.

Dr Holbrook joined the Board in 2007. He is a qualified physician. David manages the new seed fund established by LifeArc (formerly known as MRC Technology). David is also a non-executive Director of Oxford Biodynamics plc and is Chairman of Trustees of the Liver Group Charity.

He attended London and Oxford Universities and has an MBA from Harvard Business School. He has held senior positions in a number of blue-chip biopharmaceutical organisations including GlaxoSmithKline and Roche. 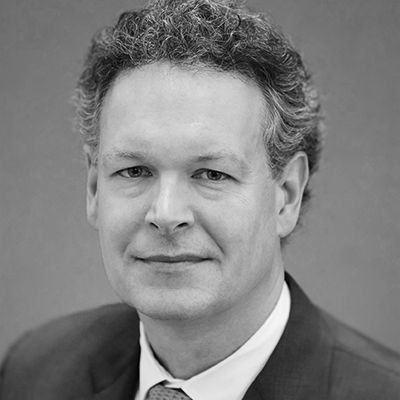 Chairman of the Management Engagement and Remuneration Committee and a member of the Audit and Nominations Committees.

Doug McCutcheon joined the Board in 2012. He is the President of Longview Asset Management Ltd. and Gormley Limited, independent investment firms. Until 2012, Doug was an investment banker at S.G. Warburg and then UBS for 25 years, most recently as the head of Healthcare Investment Banking for Europe, the Middle East, Africa and Asia-Pacific. Doug is involved in several philanthropic organisations with a focus on healthcare and education. He attended Queen’s University, Canada. 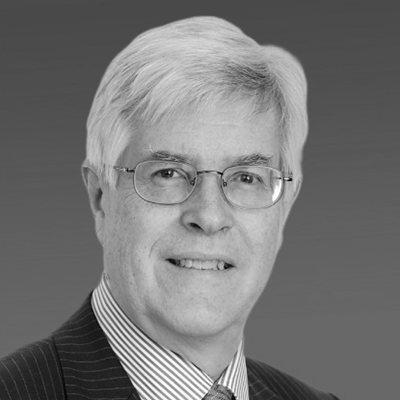 Chairman of the Audit Committee and a member of the Nominations and Management Engagement and Remuneration Committees.

Humphrey van der Klugt joined the Board in 2016. He is a Director of JPM Claverhouse Investment Trust plc and Allianz Technology Trust PLC. He was formerly Chairman of Fidelity European Values PLC and a Director of Murray Income Trust PLC and BlackRock Commodities Income Investment Trust plc. Prior to this Humphrey was a fund manager and Director of Schroder Investment Management Limited and in a 22 year career was a member of their Group Investment and Asset Allocation Committees. Prior to joining Schroders, he was with Peat Marwick Mitchell & Co (now KPMG) where he qualified as a Chartered Accountant in 1979. 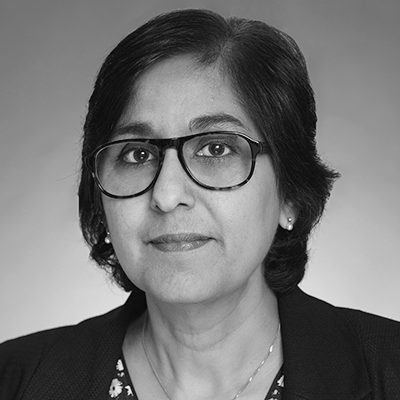 She is currently a non-executive Director of the Innovation Agency (Northwest Coast Academic Health Science Network) where she supports the adoption and spread of innovation within the NHS, and is also Head of Strategic Partnerships at Cancer Research UK. Dr Rawal is a Trustee of two educational charities: the Social Mobility Foundation and the Children’s University Trust, and is also a member of the Council of St George’s University of London.

Read about the Anti-bribery and Corruption Policies.

Read about the Company's zero-tolerance approach to the criminal facilitation of tax evasion.

The Company’s shares are traded openly on the London Stock Exchange and can be purchased through a stock broker or other financial intermediary.

Subscribe to be updated on announcements, news, and information.

Frostrow Capital is an independent investment companies group and AIFM.